Facing the Pacific Ocean,
Shizuoka Prefecture in the center of Japan
is blessed with an impressively diverse climate
featuring Mt. Fuji, a registered
UNESCO World Cultural Heritage site,
Suruga Bay, the deepest bay in Japan,
and the Izu Peninsula, certified as a UNESCO Global Geopark.
Shizuoka Prefecture is also a culinary capital
that produces a variety of high-quality agricultural,
forestry and marine products by
taking advantage of these rich natural surroundings
and warm temperatures.
The climate of Shizuoka Prefecture is
generally a warm, oceanic climate
with four distinct seasons:
spring, summer, autumn and winter.
In winter, this region is dry and sunny,
with almost no snow in flat areas.
And blessed with frequent sunny days,
Shizuoka enjoys one of the highest annual amounts of sunshine in Japan.

Once prosperous as a key point of the main Tokaido roadway that had long connected Tokyo and Kyoto, Shizuoka is now about an hour from Tokyo and about two hours from Osaka via the Tokaido Shinkansen high-speed train which follows a similar path today. 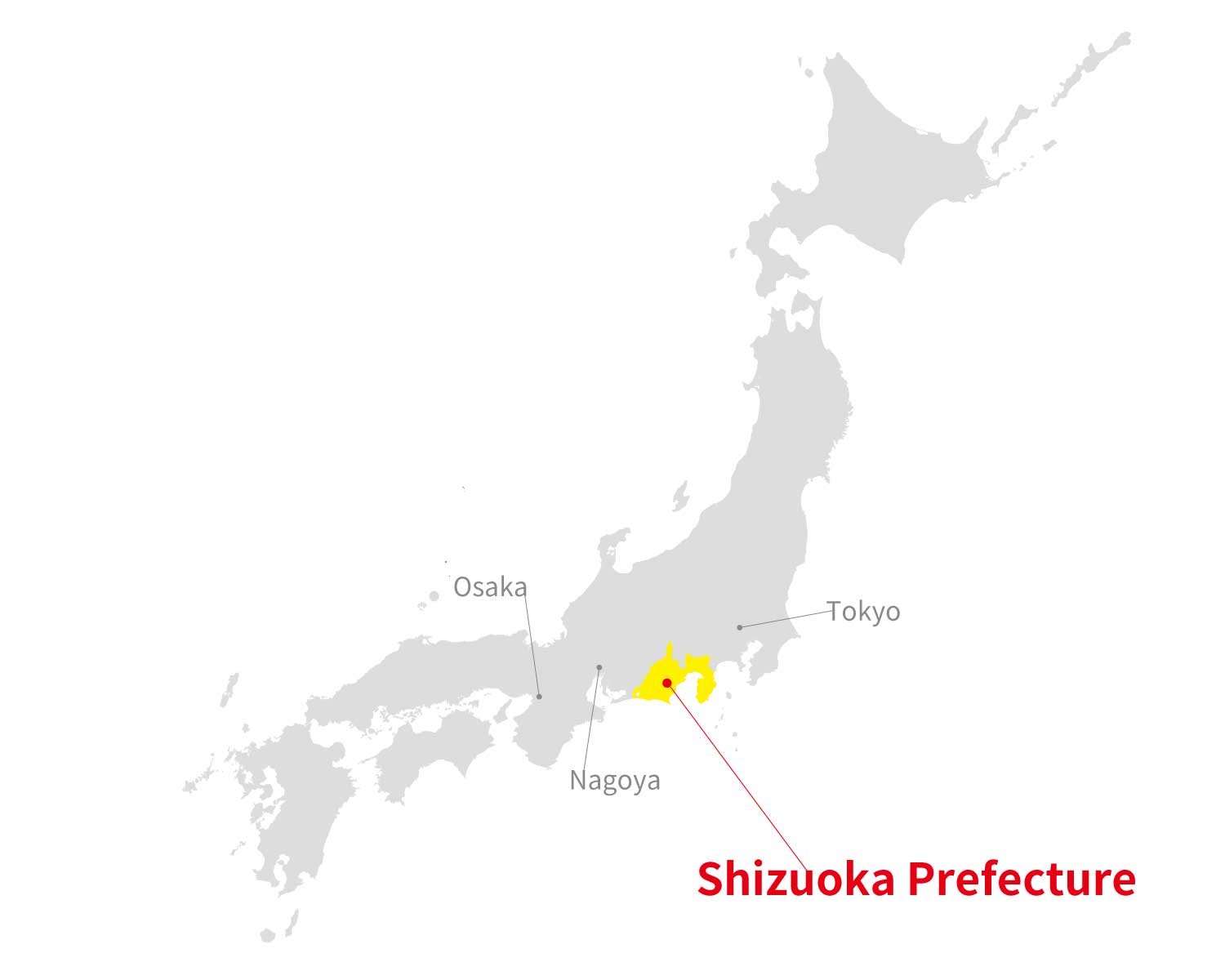 With its impressive altitude of 3776 meters, Mt. Fuji is a symbol of Japan. Its beautiful appearance across the changing seasons has captured the hearts of many people. And in addition to can't-miss sightseeing spots, mountain climbing, and hiking, there are many facilities where you can experience nature around Mt. Fuji.

The surrounding area is dotted with numerous springs originating from Mt. Fuji. The rain and snow that fall on the mountain soak into the ground, are filtered and become groundwater, which then appears on the surface of the earth. Spring water pours into Suruga Bay from rivers and quays, nourishing the many blessings of the sea.

Known for having some of the steepest seafloor topography in the world, Suruga Bay faces the Pacific Ocean. With the mouth of the bay spanning approximately 55 km and the north-to-south distance covering approximately 60 km, Suruga Bay offers a deep sea with a maximum depth of 2,500 m. About 2,300 confirmed species of Japanese fish, including freshwater fish, are known to exist, and about 1,000 of these species — or roughly half — live in Suruga Bay. 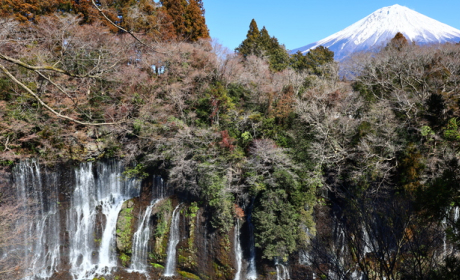 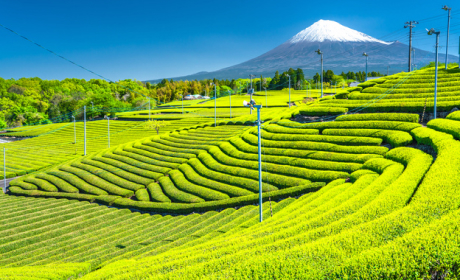 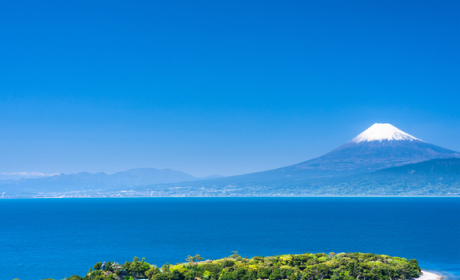 439 agricultural products and marine products grow in the natural environment of Shizuoka Prefecture — one of the highest amounts in Japan. Moreover, there are many famous specialties known nationwide, such as wasabi from Izu and Shizuoka, sakura shrimp from Suruga Bay, sardines from Yaizu, and eels from Yoshida and Hamamatsu. With the mountains, the sea, the fields and the rivers here, you can enjoy the countless flavors of the seasons in this true culinary capital.<br><br> The Buy Shizuoka Online Catalog is packed with information on food in Shizuoka Prefecture, from fresh ingredients such as a agriculture, forestry and marine products to beverages and processed food products. Please take a look at the phenomenal products that the producers and manufacturers in Shizuoka Prefecture have cultivated and created with care, and enjoy the charm of Shizuoka's food to the fullest.